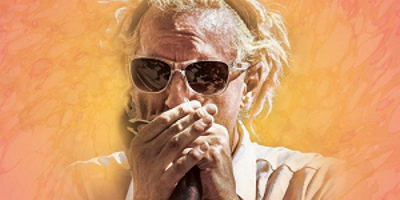 A standout alumnus from last year’s season of entertainment, Jason Ricci is by far one of the most innovative and studied harmonica players on the planet. As unique and original as they come! John Popper of Blues Traveler refers to Jason in his autobiography as “that other harmonica player”. Nicknamed “Moon Cat”, Jason has been a constant force for decades in the studio, at festivals, clubs, and in the press. This year he brings his own band, The Bad Kind. It’s likely to be a show that will rock the roof off!